(2017)
Teaser
Movie
Tim Jones - surfer, coach, boardmaker. Born 1957 in Wales, he started surfing already at an early age and soon dedicated his whole life to surfing. With his natural talent for coaching, he opened the first ever surf school in Britain in 1983 - at a time when there were no surf schools around in Europe at all. He soon moved to Lanzarote, starting his famous Surf School Lanzarote, which he still operates. Since 2015, Tim brings all his expertise now also to Sri Lanka, where he successfully established his second surf school and also helps Sri Lankan surfing to step up to the next level: he organizes ISA safety, coaching and judging workshops, established the first of a series of National Surfing Championships and helped the newly founded Surfing Federation of Sri Lanka to be officially accepted by the ISA and IOC. Tim Jones is one of the most experienced surf coaches worldwide and he not only helps absolute beginners and world-class professionals to improve their surfing, but also contributes extraordinarily to the sport of surfing.


This documentary seeks to capture some of the endless facets of this outstanding human being and inspirational storyteller. It was made to appreciate Tim’s driving excitement, unlimited energy and never-ending passion to help others achieving their goals, as well as his attitude of giving people something back in a sometimes selfish sport. The film reveals the source of Tim’s life-long dedication and shows his personal beliefs and visions on surfing and how surfing can make us far more human. 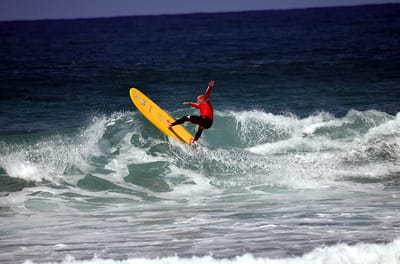 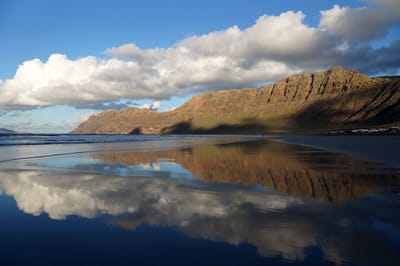 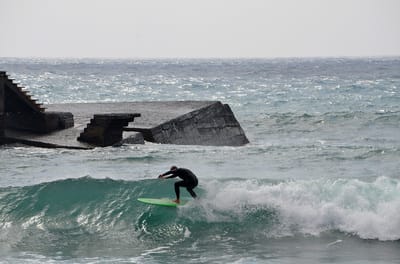 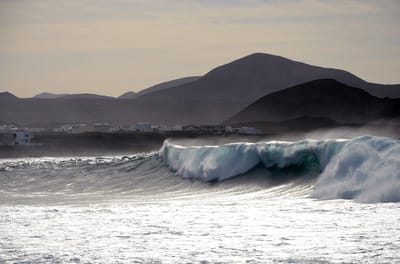 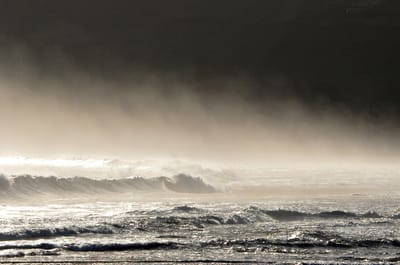 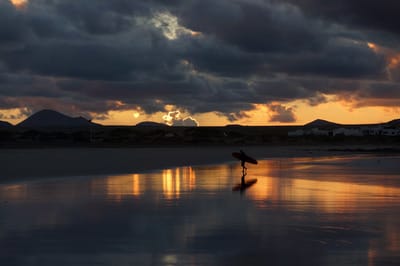 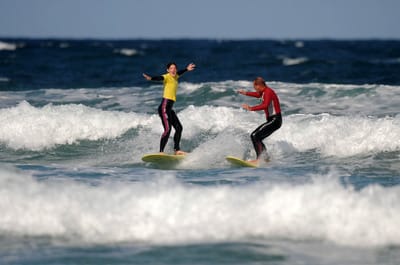 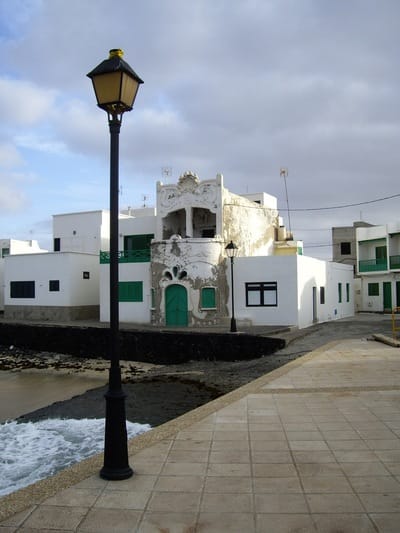 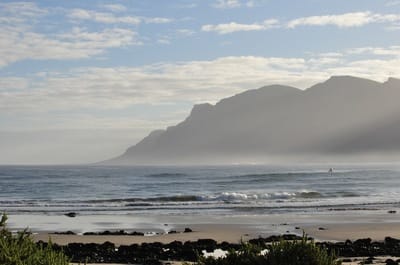 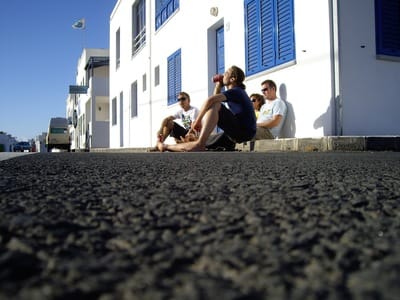