Transport To The Moon

(2015)
When you surf, it's not only those awesome elegant rides you see in most of the surf movies. It's also paddling, failed take-offs, bad timing or slippery boards. Every wave has its dark side and every ride has its uncertainty. You can feel the raw power of the ocean when you fall off your board or are right in the middle of a massive clean-up set and tons of water bury you inside a never-ending washing machine. You begin to realize, that sometimes you are just a passenger on a transport to the moon, learning how to deal with mother nature's insane powers. Only a strong will and the boundless desire for the next ride will keep you going and drives you to go back into the line-up.

Music:
​TONEDOWN - "Without A Face", taken from their debut album "Uncontrolled, Unreflected" // www.tonedown.de 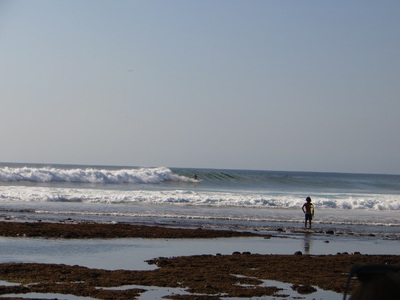 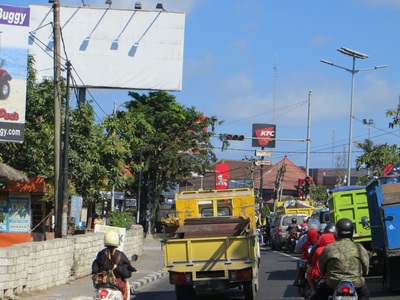 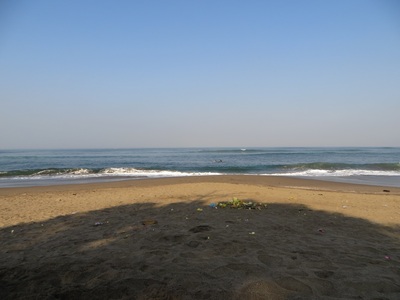 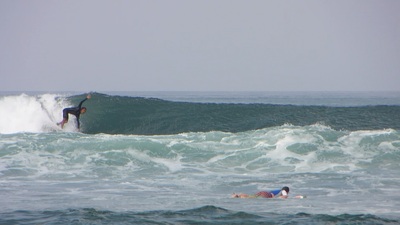 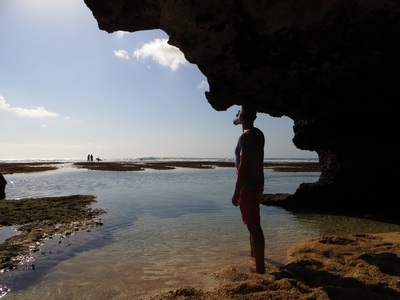 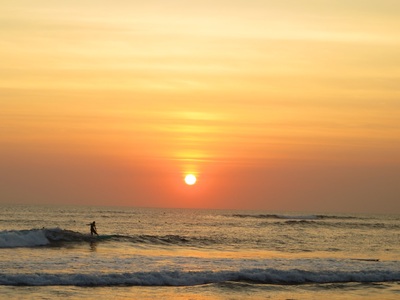 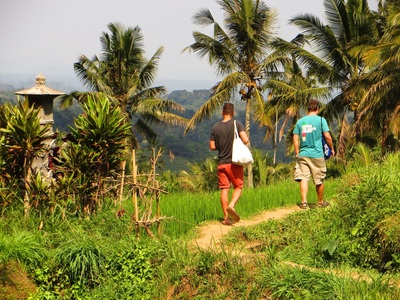 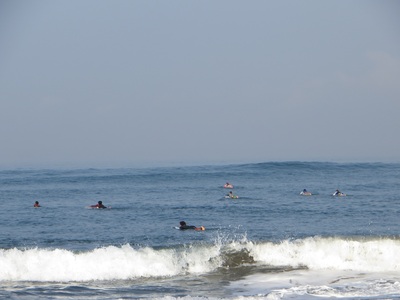 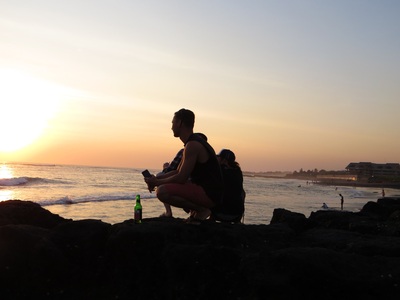 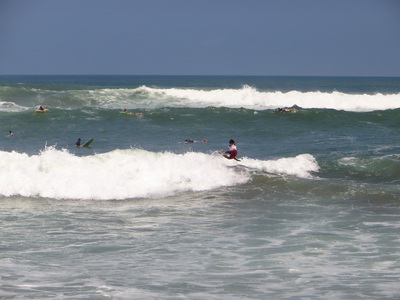